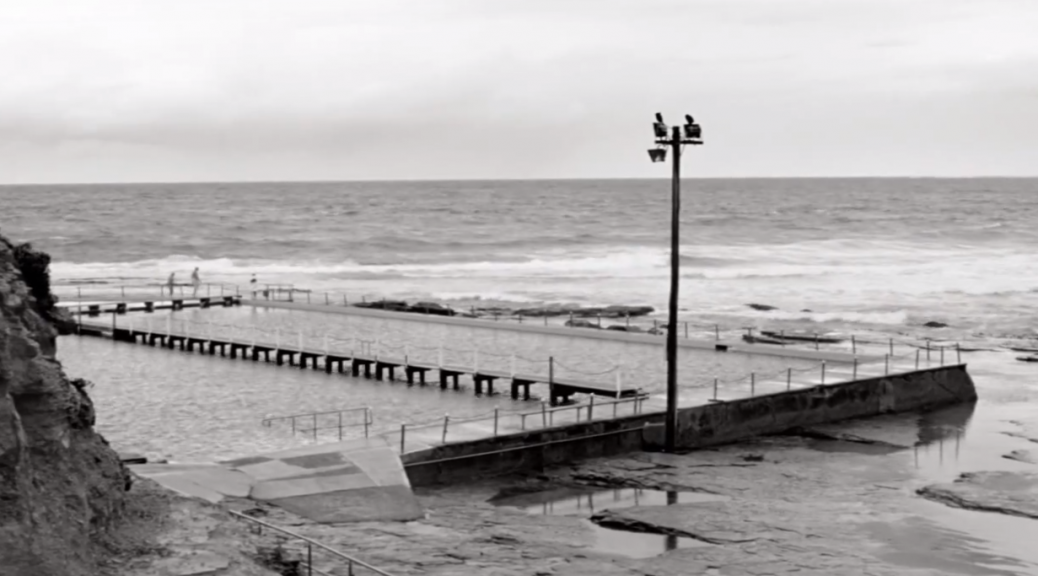 Every day, two blokes swim together in a cool looking ocean pool.  On one day of each year, 12 June to be precise, they race.  Two Laps is a story of plotting, cheating and general skulduggery – at which the older bloke clearly excels – and where mateship takes a backseat to the need to win.

It’s funny how a new obsession can take root in a mind vulnerable to such things.  After the apparently innocent act of watching just five minutes of this home-grown, black-and-white film, a brand new quirk developed and quickly took hold.

This nondescript afternoon’s viewing spawned a perfectly defensible reason for travelling to all manner of watery locations and swimming two laps in some of the most amazing pools in the country.

To provide a veneer of respectability to this newly-found piece of whimsy, some research and planning has been invested in the process of launching our Two Laps Project.  Others have adopted stringent criterion while documenting swimming areas, with clear demarcations between ocean pools, swimming enclosures, tidal pools, rock pools and swimming holes.

While being uptight and rule-bound could defeat the aim of having a good time, we were mindful that the project could run amok and become a rules-free excuse to squander time in the water.  After serious debate about which swimming areas to include in our Two Laps Project, one thing became evident and made the final inclusion criterion blissfully clear.

Australia is over-blessed with water-dwelling creatures that do not happily co-exist with humanity, as well as a large mass of humanity that likes to take to the water.  Over time, this dilemma has been addressed with a variety of creative solutions that allow people to indulge their need for water immersion and be reasonably assured of returning to dry land unscathed.

Therefore, we plan to swim Two Laps in any swimming area that meets the following criterion:

2.  The place looks pretty cool and has some interesting history. 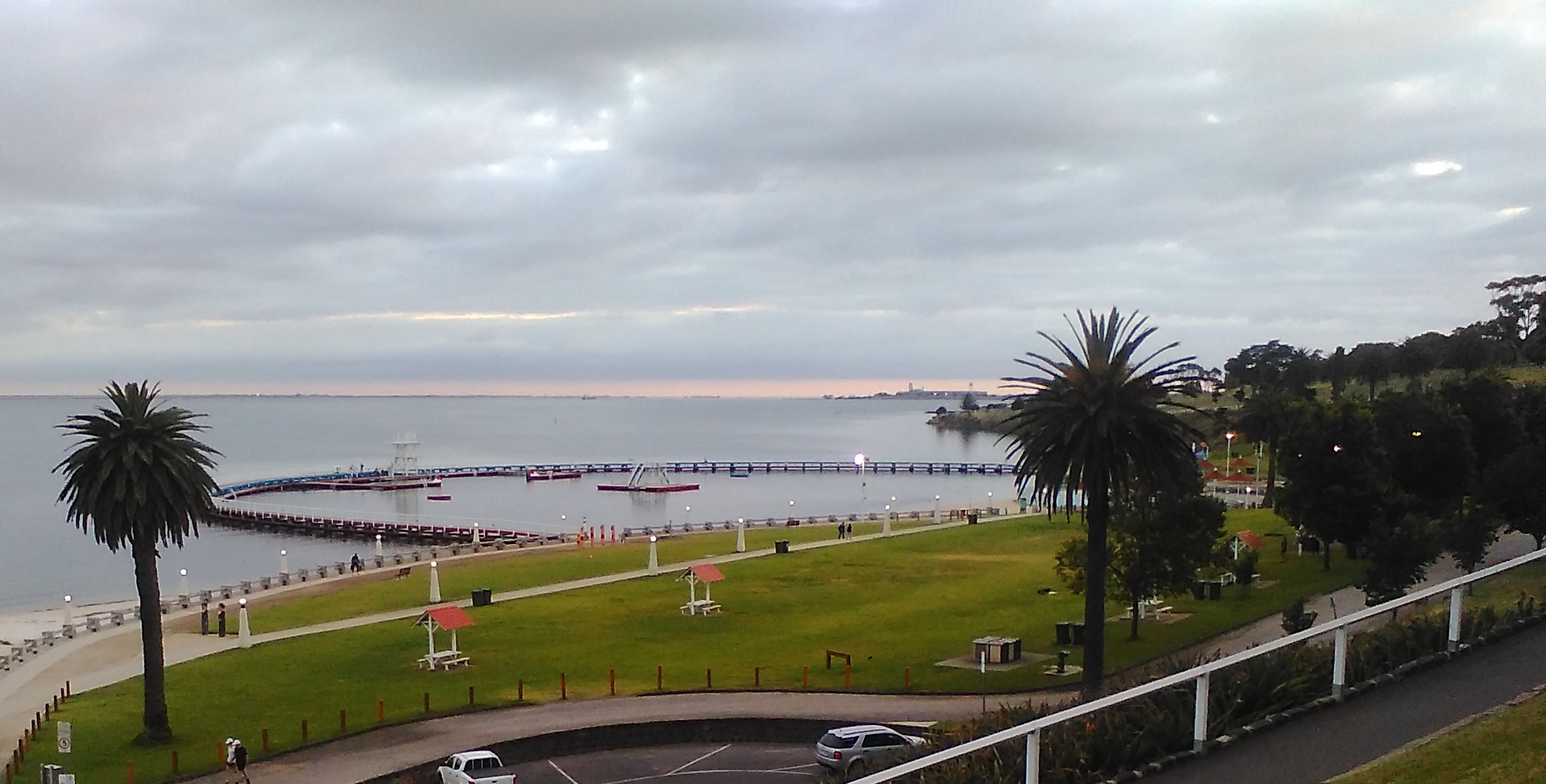 In March 2018, we had a spectacular three day adventure in Sydney visiting the home of Rock Pools, most built into the rock shelf along the beautiful beaches north of Sydney.  Thanks to our very generous and tolerant friends, Ian and Katherine, we visited 21 pools and swimming enclosures, and share our new-found two laps obsession with some Sydney locals. 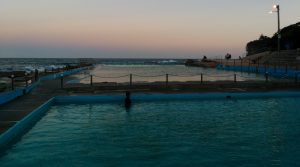